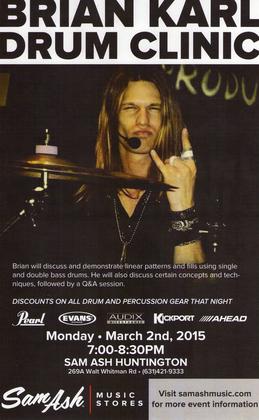 Brian Karl will be conducting a drum clinic at Sam Ash in Huntington, NY on March 2, 2015.

​New Projects, Singles, Shows, and so much more!​

CHECK OUT NEW TOUR DATES. COMING TO A CITY NEAR YOU! 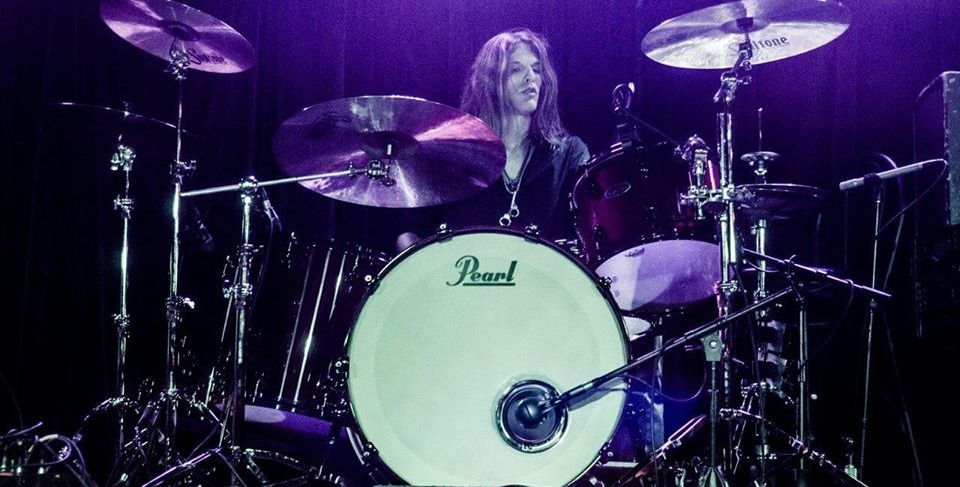 ​Check out the Hair Metal Mansion Radio Show on August 13th, as they premiere our new single "Tears in the City."
​http://hairbangersradio.ning.com/forum/topics/hair-metal-mansion-radio-show-premieres-thursday-night-preview-1 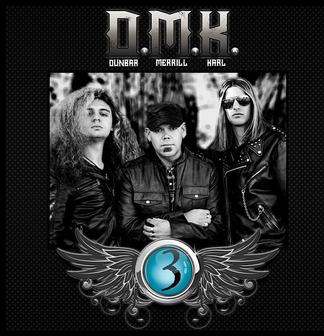 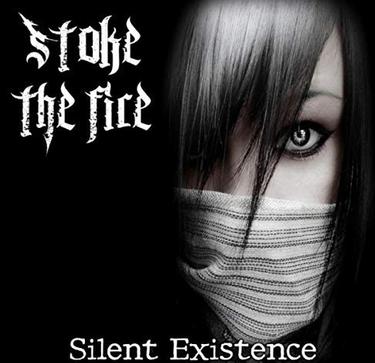 Which has been scheduled for release worldwide digitally on March 24th, 2015 & will also be available on CD as of April 2nd. I am really excited for you all to hear this new EP. Get Psyched! There is a lot goin' down! 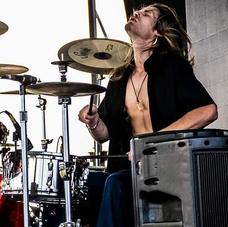 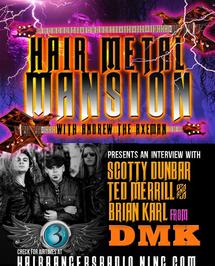 Check out a cool write up regarding the show with SteelHeart in Maine at the Party in the Pasture. Pictures inside!